I’m 35, which is like waaaaaaaay past……painfully far past……what I figure to be the average MTV-viewing age.  For the most part I don’t watch much on MTV anymore, but last night I’m relaxing, scanning the guide on my TV and suddenly there. it. is. 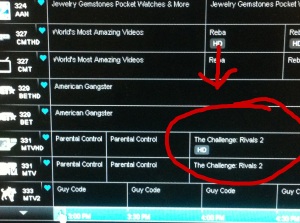 (not the actual photo because I lack foresight)

Something happens that I can only compare to a Pavlov-like reaction and suddenly my mind is a mushy-brain train with one lone track in sight and all I can think of is…. 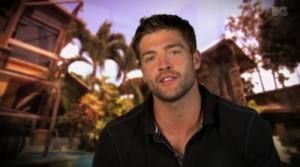 I made his name it’s own sentence because…..really,do you need a reason?

Well there he is, folks, in all his pretty boy glory.  Yeah, he has the typical good looks one would expect of a TV show celebrity.  He has the pretty blue eyes and the perfectly styled hair, the just-long-enough beard stubble, the sculpted body….Yeah, he has all that.  While it’s nice….yawn.

Let me just tell you……none of that pretty boy stuff matters.  This guy IS. A. BEAST.  I mean, he originally caught my eye a few seasons ago when this confused little fella tried to punch him in the face.  It was so cute, bless his little heart.

Later CT’s  stalking around in a circle outside like a bull with his gravelly voice and his Boston accent yelling and trying to catch this kid with like five grown guys trying to keep them apart – or keep CT corralled – either way.  And here I am watching at home and I can’t stay still in my seat because….I liked it.  You know.  Quite impressed. 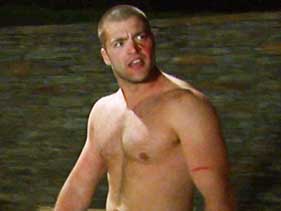 Last season he carried a guy on his back like some kind of robo-beast: 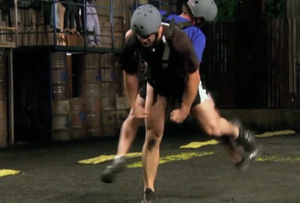 You know, every girl has those certain men who, regardless of rhyme or reason, just make them lose their minds.  And morals.  And anything else that might get in the way.  That one right there does it for me.